In Queen’s Road, Walthamstow lived the Rance family. The Christmas Terry Rance was twelve, his parents made him a present of an electric guitar. Terry went on to become one of the original line-up of Iron Maiden.

The years after the Second World War were another period of rapid change for Walthamstow. In common with so many other places, the area had suffered greatly in terms of infrastructure – according to one estimate, nearly nine tenths of local buildings had been affected in some way. So, with the peace came the need for much hard work, and for rebuilding of many different kinds. 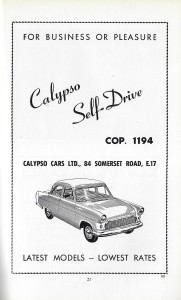 By the start of the 1960s life, for many, was offering wider horizons. There were more jobs, homes, consumer goods and money to buy them. Working conditions were better, so that, for some at least, there was more leisure time to spend the money they had earned. This, too, was a time when people were coming into the area from all over the world, bringing with them new tastes and ideas. 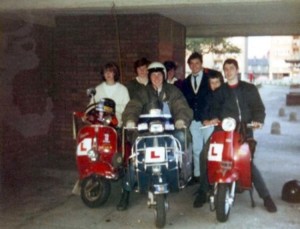 And this was to be the time of the young. Teenagers began to be talked about, but became accepted as having a distinct identity and tastes of their own. And, in many cases, the teenagers had well-paid jobs and disposable income. Some of them were able to take up places in the new universities and colleges, often the first one in their family to have further education. 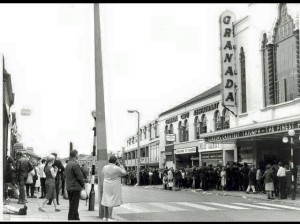 This was also a time of live music. Some of the new cash went on record players,

radios and televisions. Some was spent on tickets to gigs, at the Granada and at other places. And yet others chose to make the music themselves. 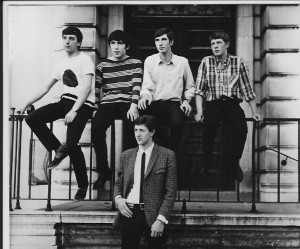 Many bands were formed. Some of them were never heard beyond the homes of the band members. But others, like the Beaucrees, originally formed in 1963 and back on the road today, had some success, playing professional gigs supporting headline acts such as Lulu and the Hollies. And for just a few, this was the doorway to fame, whether fleeting or lasting.

In Tottenham, the Dave Clark Five had their first home in the South Grove Youth Club. They would take the bus to Walthamstow for their first gigs at the Granada. But a few years later their first Number One hit, “Glad All Over”, outsold the Beatles. 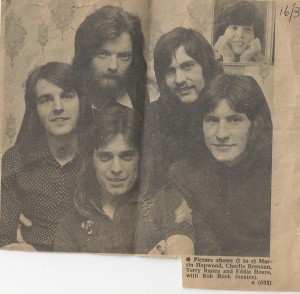 In Queen’s Road, Walthamstow lived the Rance family. The Christmas Terry Rance was twelve, his parents made him a present of an electric guitar and amp, and when school reopened in January, Terry found himself recruited by a group of fifteen year olds to play in their newly formed band, despite the fact he had never touched a guitar before. During the early rehearsals, Terry learned quickly: as a lefthander he was able to copy from the player sitting next to him. Famously, Terry went on to become one of the original line-up of Iron Maiden, and was also part of other bands such as Tinted Aspex and Lizard; today he still plays on occasion. Part of a Walthamstow family of at least five generations’ standing, Terry’s ancestors include an eighteenth century organist.