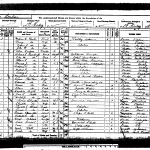 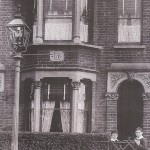 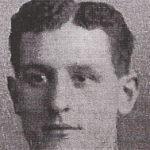 Until only a few years ago, there were people living in the Queen’s Road area of Walthamstow whose memories went back to the time when our streets were mostly fields. The transformation happened very quickly – dozens of streets and thousands of houses appeared in just a few years.

The people who came to live in the houses were from many different places. When the census was taken in 1901, nearly nine tenths of the adult residents were listed as having been born outside the area. Each of those people and families had their own story; each story is unique to the people concerned. But those stories often form part of a pattern that is echoed by the experiences of other people. Here is just one of them.