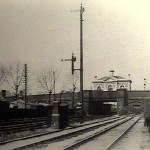 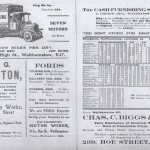 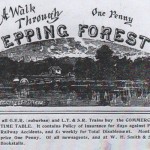 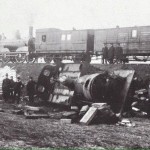 In the period between 1870 and 1880 massive numbers of houses were built, and the area changed for ever from a rural village with plum orchards and watercress beds to an area of houses, streets and shops. New houses were built for lower middle class and working class families.

The relative closeness to London, and the cheapness of the trains (if you were prepared to get up early) attracted less well paid City workers – clerks and shopworkers- and people from all over the country came, as has happened through history, to try and find a better life in London.